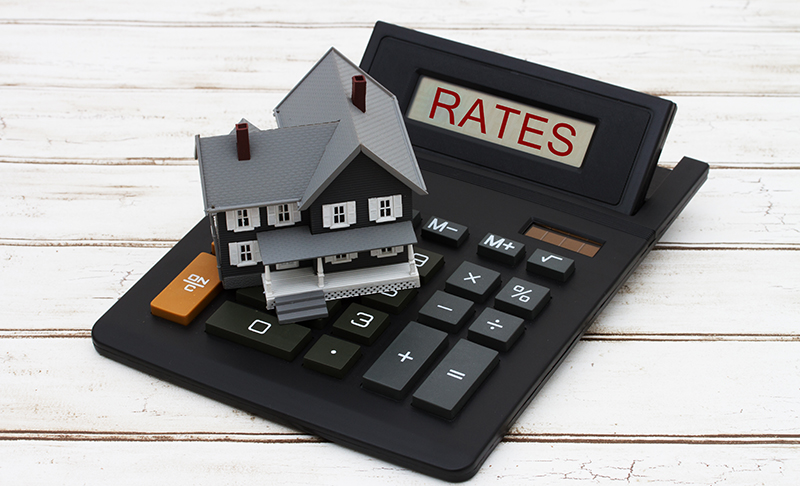 In Freddie Mac’s release of the results of its Primary Mortgage Market Survey® (PMMS®), the average 30-year fixed mortgage rate unchanged from the previous week.

What makes home buyers grimace when they tour a home for-sale? Don’t let your home fall prey to one of these common buyer pet peeves.

Pets: Dirty kitty litter boxes or dog toys scattered in a room can turn off buyers who associate pets with unsanitary homes. Remove all traces of pets in a home and pay attention to the home’s smell; get rid of any lingering pet odors when homes are for sale.

Personal items: Watch the cleanliness of the bathroom and what’s left out: For example, make sure toothpaste residue isn’t left in the sink or prescription medications are left out in the open. Buyers want to feel clean in the bathroom.

3 Tips for Selling a Small Kitchen

Many buyers are in search of great kitchen space. But the kitchen can be one of the trickiest rooms to stage, especially when the space is small.

If your house is lacking in kitchen space, it’s important to make it look as appealing as possible, says Megan Morris, founder of MHM Professional Staging. Morris, who has worked with celebrity clients, offers up these three tips to help sell a small kitchen:

1. Remove all clutter and appliances from the countertops, leaving only only one or two decorative items. This will make the space appear cleaner and larger, she says.

2. Make sure the kitchen is getting plenty of light. Dark spaces appear smaller, Morris says, so to open up the space make sure any windows are allowing maximum light through. If that’s not possible, add appealing forms of artificial lighting to do the trick.

Homeowners looking for a remodeling project may be smart to tackle a kitchen renovation – that is, if they’re looking for projects with the strongest buyer appeal and high returns on their investment at resale.

Kitchen renovations and upgrades are among the top remodeling projects most likely to add value to a home at resale and most likely to appeal to home shoppers, according to the 2017 Remodeling Impact Report, conducted by the National Association of REALTORS®. The report takes a look at the cost of the most common exterior and interior remodeling and replacement projects and gauges how much appeal they have to buyers at resale.

Fifty-four percent of REALTORS® surveyed reported suggesting to sellers that they complete a kitchen upgrade before attempting to sell. Twenty-three percent of real estate pros also said a kitchen renovation helped to close a sale.

The Remodeling Impact Report estimates that homeowners stand to recover 57 percent – or $20,000 – of the $35,000 or so of the cost to take on a kitchen upgrade. The kitchen upgrade might include adding new energy-efficient appliances, sink, faucet, and vinyl flooring; repainting the walls and ceiling; and refacing cabinets with cherry veneer and new hardware.

Kitchen upgrades don’t just offer the potential for some bang for your buck at resale but also have been found to make homeowners more happy. Eighty-one percent of remodeling consumers surveyed said they had a greater desire to be at home since completing their kitchen upgrade project, and 81 percent felt a major sense of accomplishment after the renovation.

9 Types Of People Who Never Succeed At Work 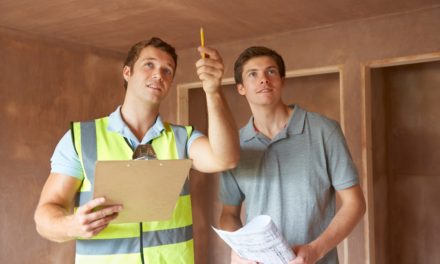 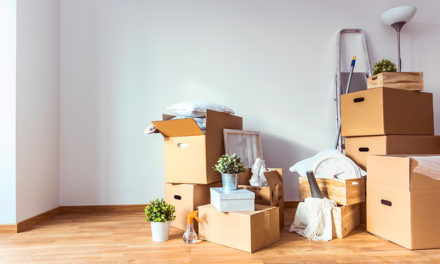 4 Things You Absolutely Must Get Rid Of Before You Move 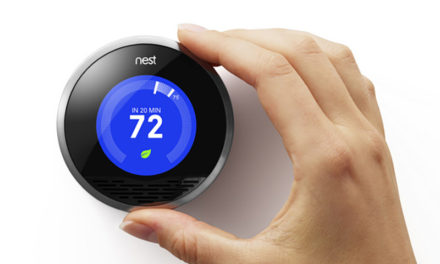